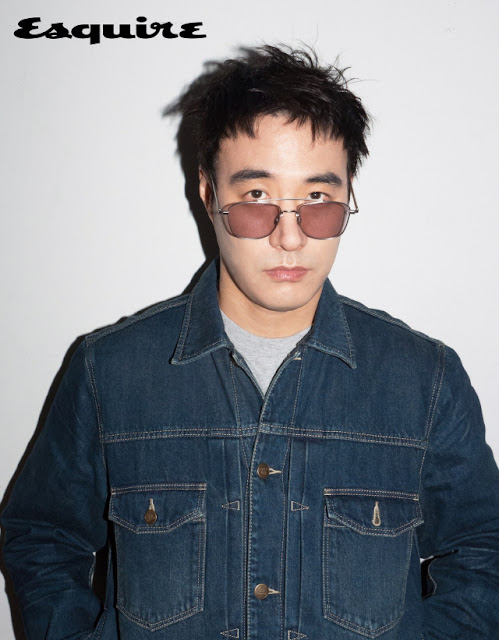 After finishing Live, I have become a huge Bae Seong-woo fan, and to fuel the flames, his photoshoot with Esquire was released at the end of July. His company also posted some behind the scene cuts recently, and I cannot thank them enough. Seriously, he's so amazing, and this photoshoot is beyond words! 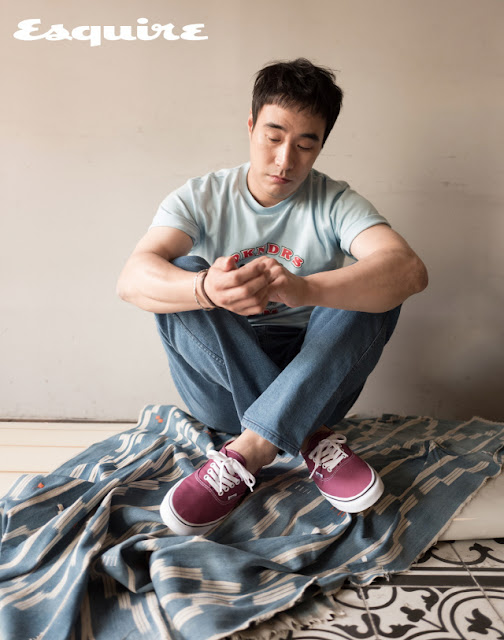 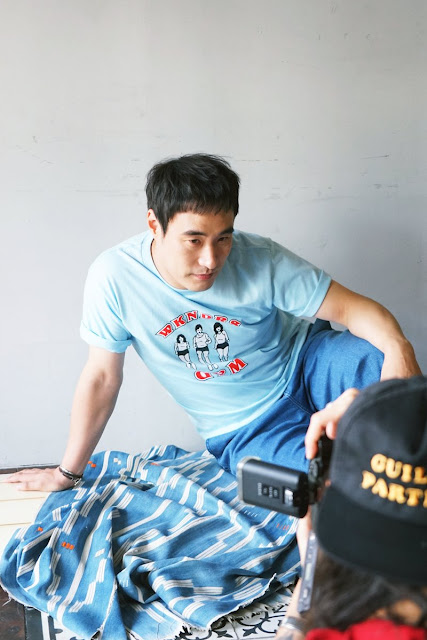 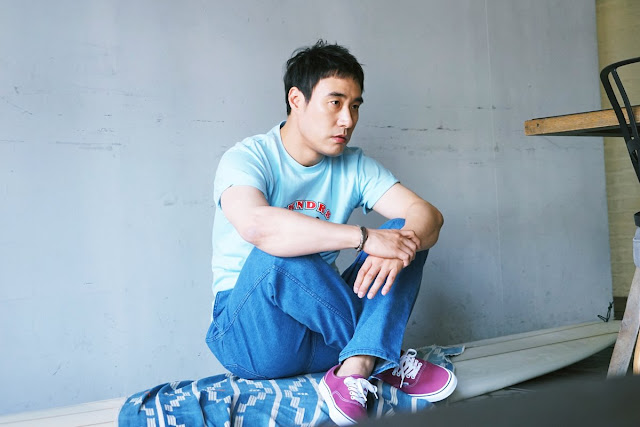 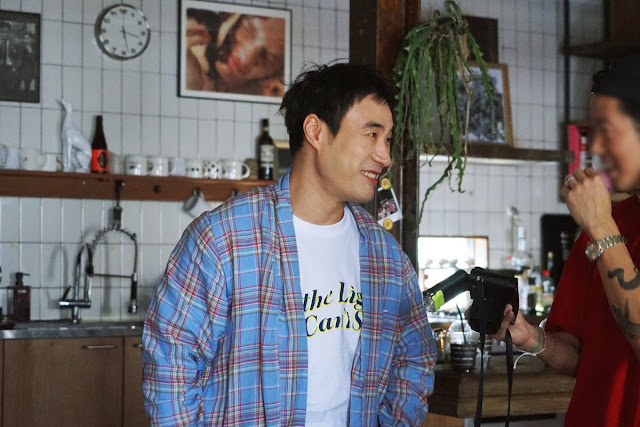 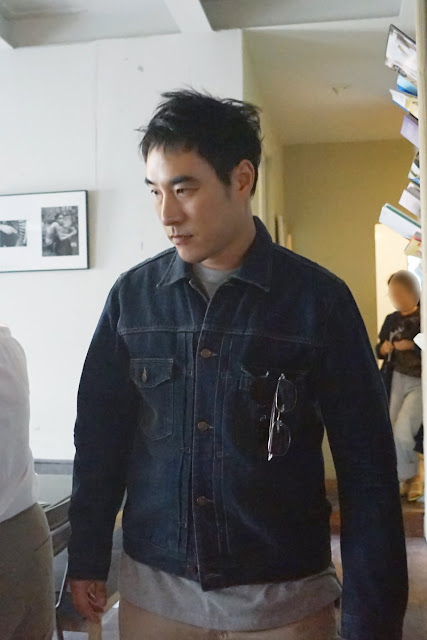 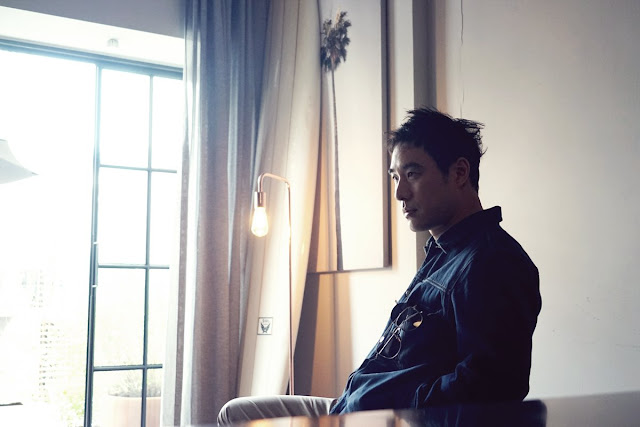 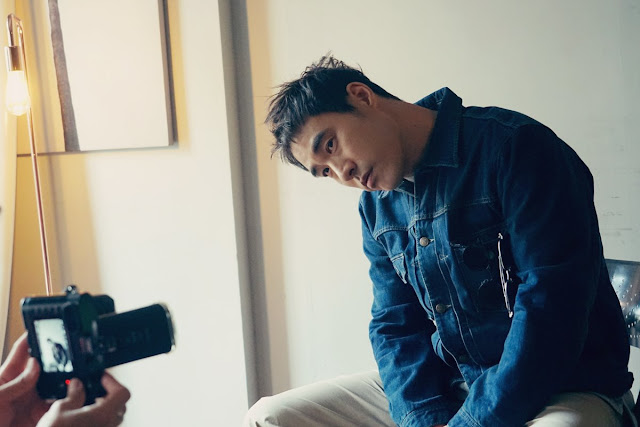 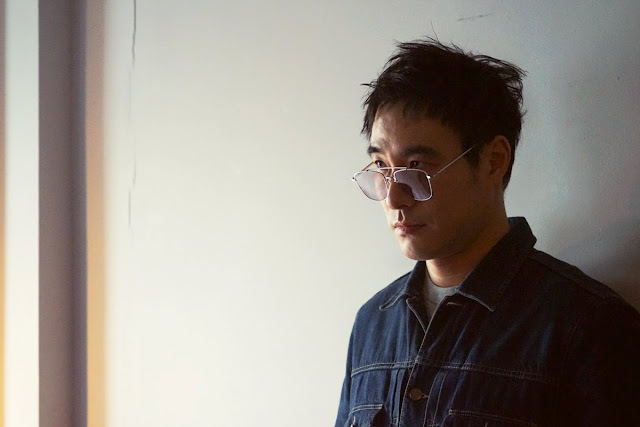 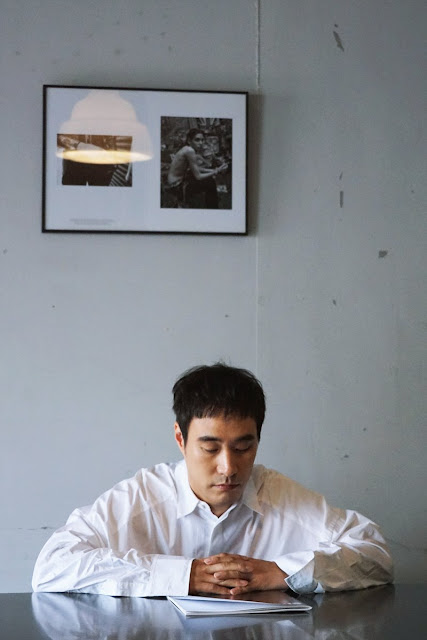 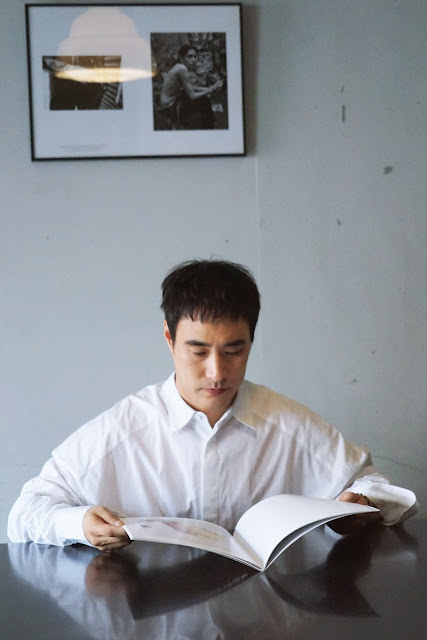 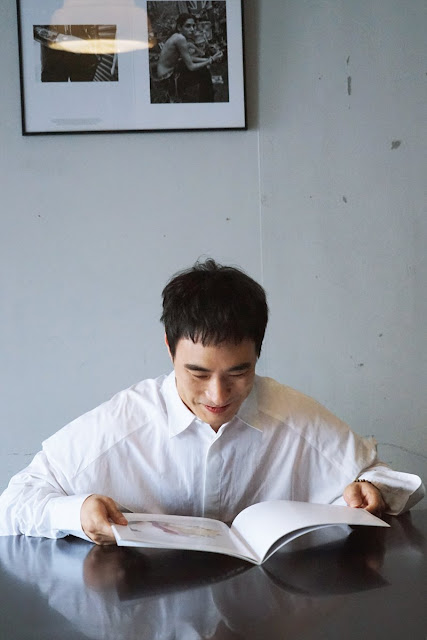 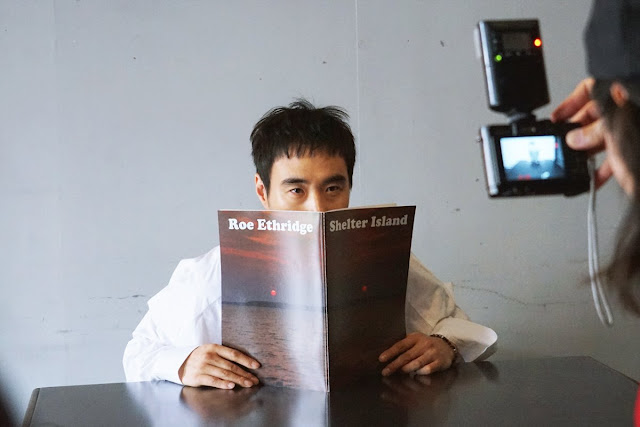 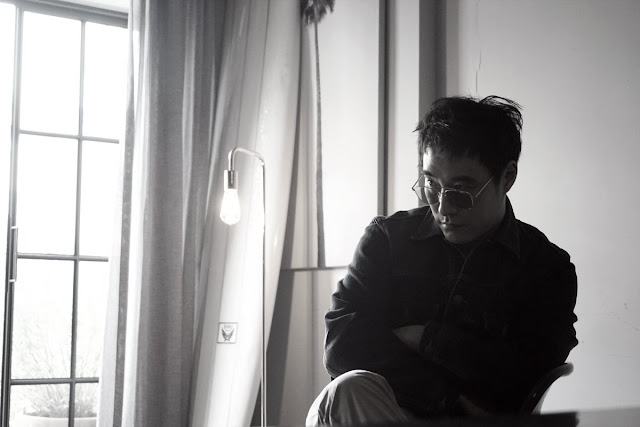 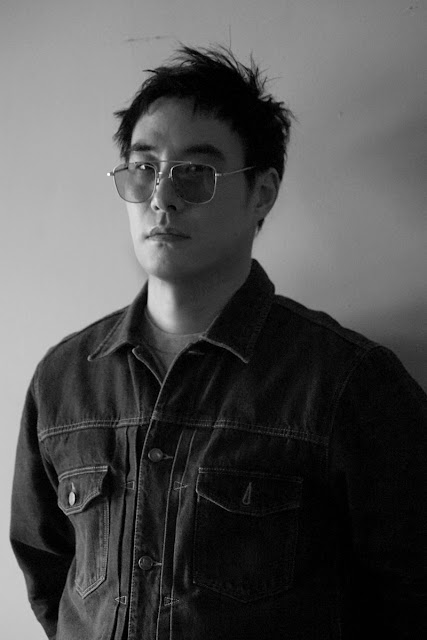 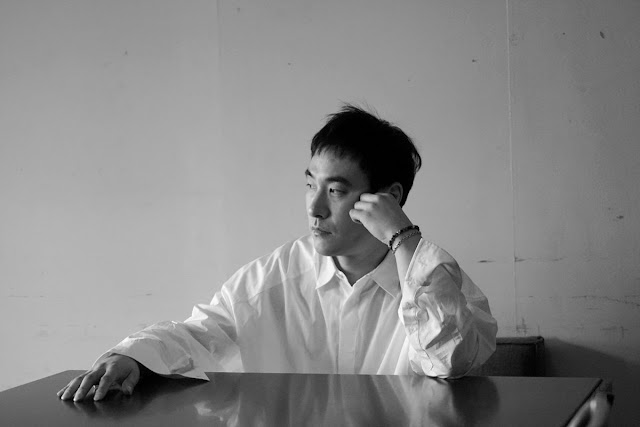 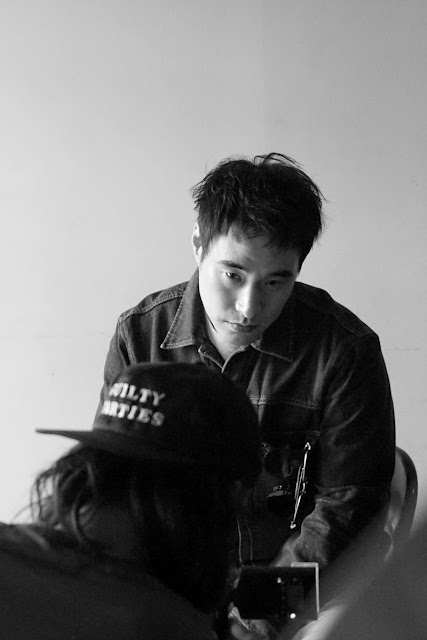 And here's a wallpaper I made. (Design inspiration from https://kpop-wallapapers.tumblr.com/) 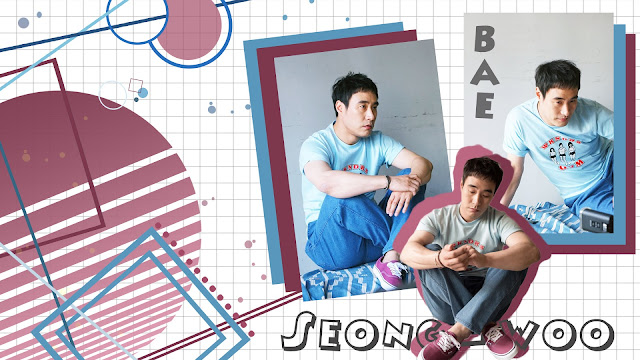 Also, more pictures of Bae is always a good thing, so a few more screenshots of various variety shows, interviews, and movies. 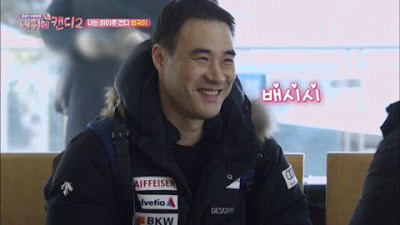 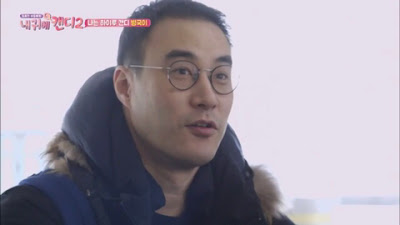 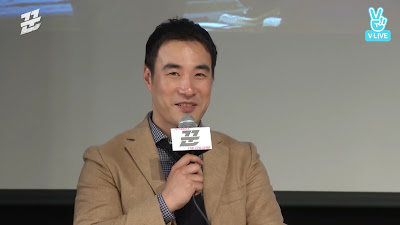 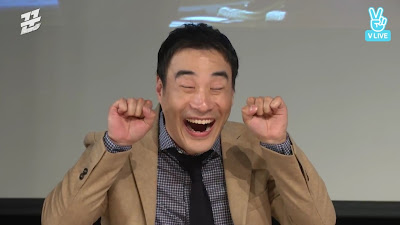 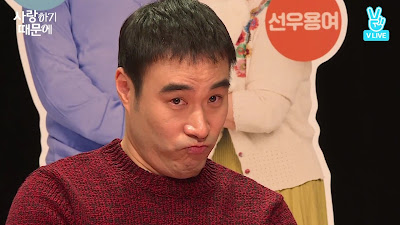 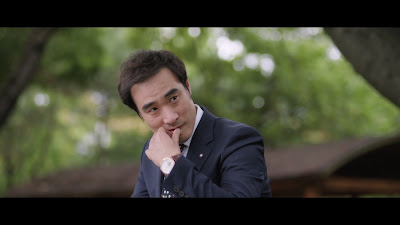 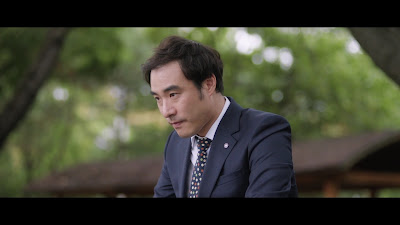 Though it's not a photo, here's Bae Seong-woo's recent commercial.

...and last but not least, the teaser for his upcoming movie, The Great Battle (안시성).