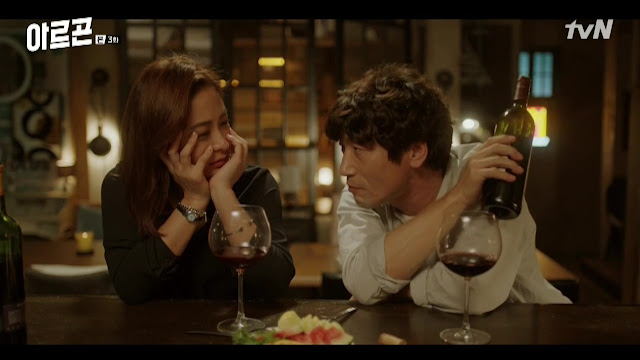 With only a week left, I wanted to share some quick thoughts about this show. I loved the first two episodes which set the tone and had a solid arc (a quick recap is in the works, but we'll see if it ever sees the light of day). The acting is great, and the characters are endearing to various degrees. Argon is (relatively) episodic with one major arc in each episode. Sometimes those arcs are about a news report, and if not, they usually center around a theme. As a result, certain episodes are more engaging than others, but overall, the quality is consistently good.

As a whole, Argon almost feels like vignettes, highlighting the lives and struggles of its characters, and as a result, the audience sees snapshots of their lives. By starting the show at the crew's fall from grace, there's already an established history and relationships between the members of Argon as they've experienced success and defeat together as a team. In a sense, the audience enters Argon with Lee Yeon-hwa (played by the wonderful Chun Woo-hee) as she learns to navigate this new environment and understand the people who occupy this place. 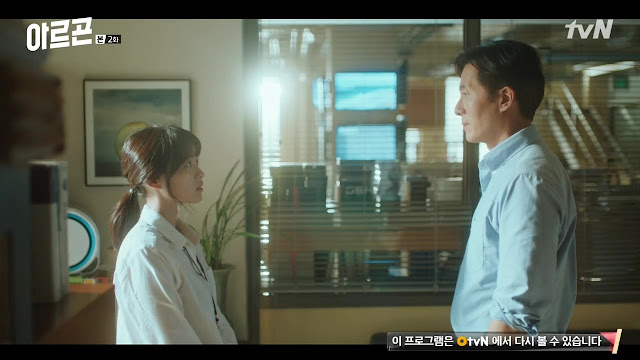 For me, this show is driven by its characters and their choices rather than some villain or plot line that forces the characters to move along. That doesn't mean there is no plot or tension, but instead, the show is never truly about the plot, by itself, but the characters that populate this world that feels so lived in. As someone who loves characters and character-driven shows, Argon hits all the right notes.

As the final week comes closer, I'm both sad and excited for Argon's end. I'm sad because there's still so much story to tell about these characters and I feel like I've just gotten to know and love them. There are some shows that could do with brevity and short episode-counts, but then there are shows like Argon that make me clamor for more. On the other hand, I'm excited to see how the creators will wrap up this show, and just like how we started off in the midst of these characters' lives, I don't doubt that we'll say our farewells to the Argon crew as they continue to struggle in their relationships, fight for truth and integrity in their reports, and, ultimately, live day by day just like the rest of us. 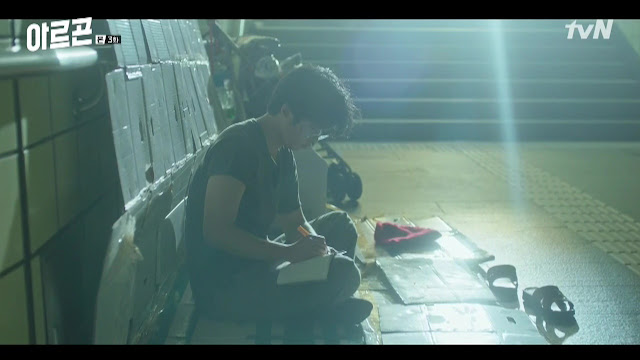