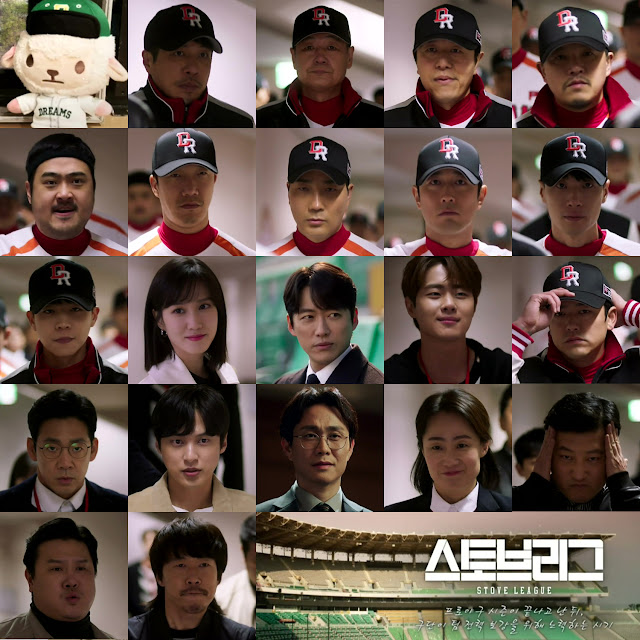 Much like the team they portrayed, Stove League rose from the bottom and shattered all expectations. Though the broadcasting station clearly tried to capitalize on this sleeper hit by dividing it into smaller episodes to shove more commercials in between and the production side weighed down some of the fun by inserting a ridiculous amount of PPL scenes, luckily the show ended with its intended 16-episode run. Thus, it's now time to say goodbye to our underdog team, Dreams. 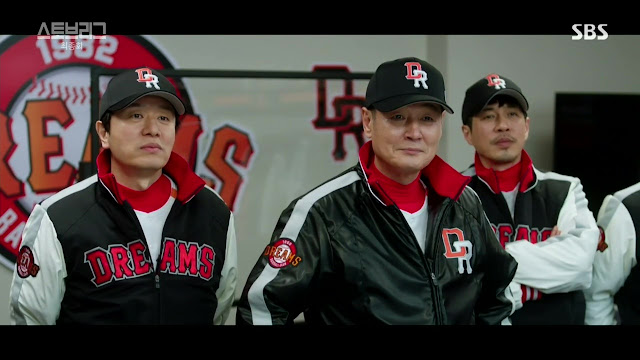 Goodbye, coaching staff. You had your ups and downs as well as your petty rivalries, but in the end, you united as a team to help your players succeed. Your characters may have been sidelined, leaving some of your development stunted, but every show needs its side characters to move the plot. 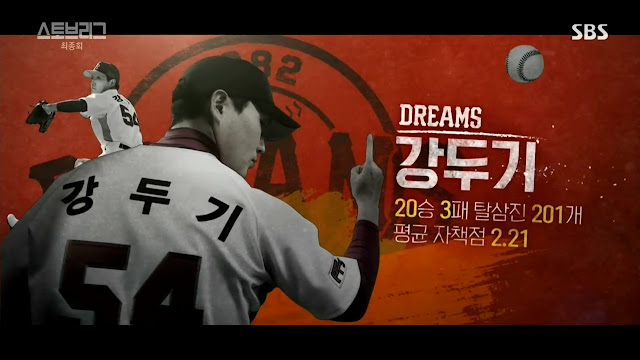 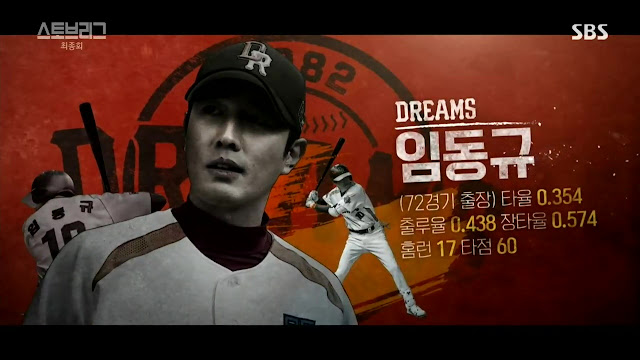 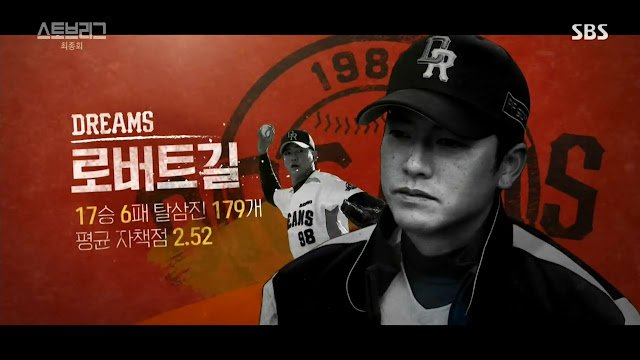 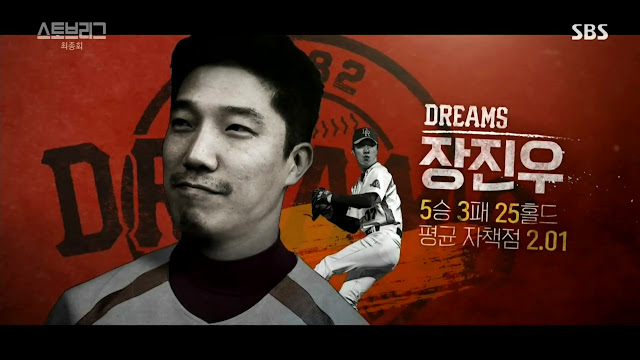 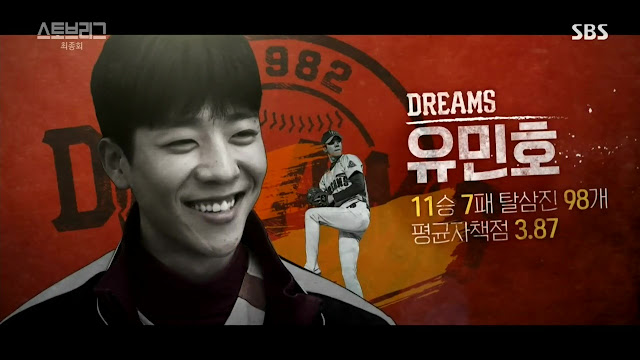 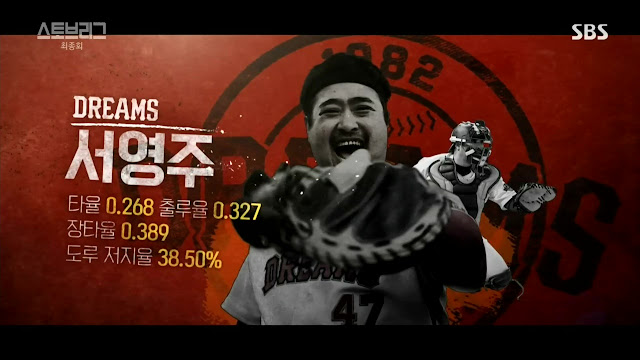 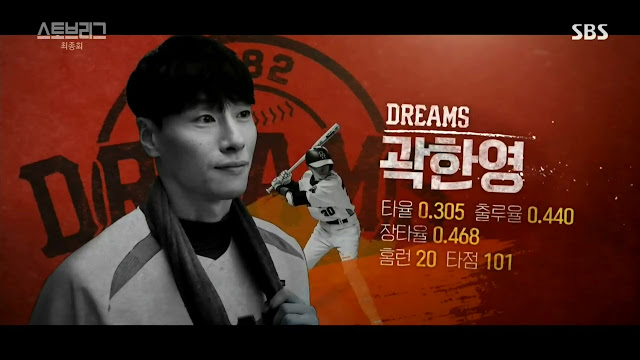 Goodbye, baseball players. Your stories came and went in order to make space for the people working behind the team, but without you guys, there would be no Dreams. While the locker room scene was very cheesy, I'll let it slide since it's the end. Special shout-out to Kang Doo-gi, the classic manhwa team captain (I have a soft spot for the stoic). 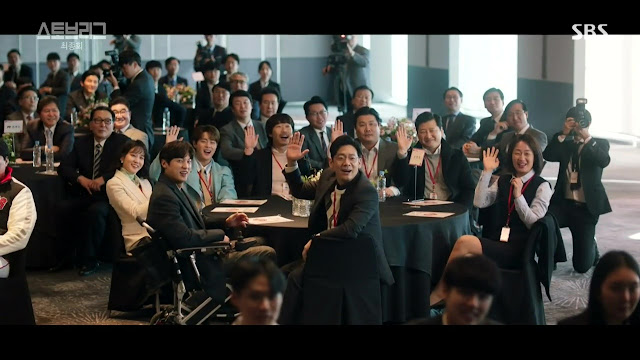 Goodbye, Dreams' team. I'm glad you all found the passion that you lost. It's rare for a sports drama to focus on the behind-the-scenes characters since the thrill of sports is mostly on the field and during games. However, Stove League was about you all, the people who make the magic happen when the season arrives. 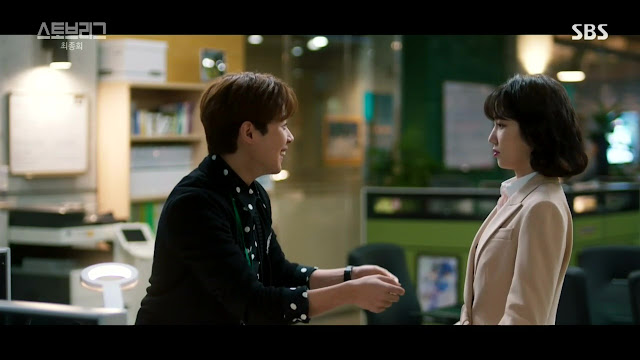 Special goodbye to Se-young and Jae-hee. You both were adorable. From Jae-hee's earnest attempts to improve himself and shake off the title of "parachute" to Se-young's feisty temper and unadulterated love for baseball and her team, the dynamic duo became three, and proved to the others that change is possible. Also, Park Eun-bin is golden, and I hope her career continues to soar. 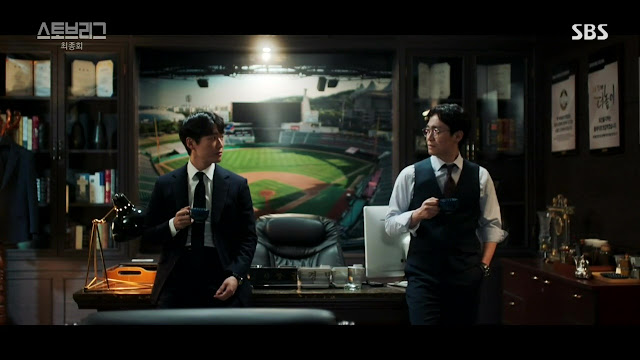 Goodbye, Kyung-min and your amazing three piece suits. You took the antagonistic role, but really, you were just another human being doing his job. I'm glad you reclaimed your pride at the end and formed a budding relationship with Seung-soo. Your extended family sucks, and I cheered when you stood up to them. Also, your camaraderie with CEO Go was sweet and unexpected. You big ol' softy! 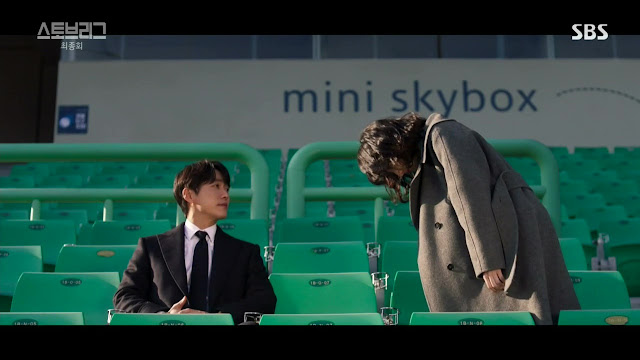 Goodbye, Seung-soo. You were the heart and center of the show. We followed your journey as the new general manager of a last-place team, but just as you improved the Dreams, we also saw you grow. You opened up to those around you which gave you a newfound strength. No longer was your goal only to win but to protect as well. You accomplished your job, even if it meant sacrificing yourself. Wherever you end up, I'm sure you'll bring your brand of magic and sass with you.

Namgoong Min was the star, and his performance really carried the show. Though KBS snubbed him in last year's award season, it's clear who came out the winner in the end. Who needs a trophy when the viewers have sided with you. May your next project be just as magical as this one. 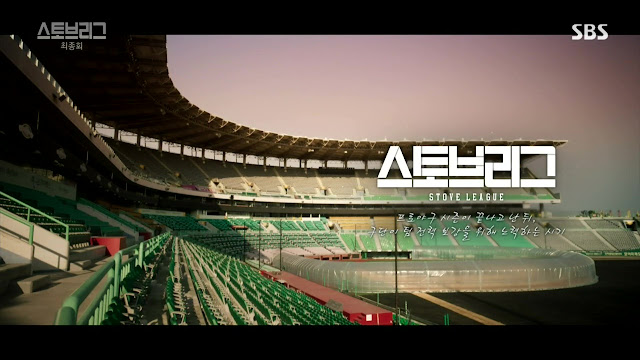